Miami, FL, February 3rd – Royal Van Zanten and Queen’s Flowers, two of the world leaders in floriculture, have joined forces to create a brand new flower. Conceived around the shared principles of innovation and increased value at retail, the Astronova® is a flower with a unique look and an above average vase life. 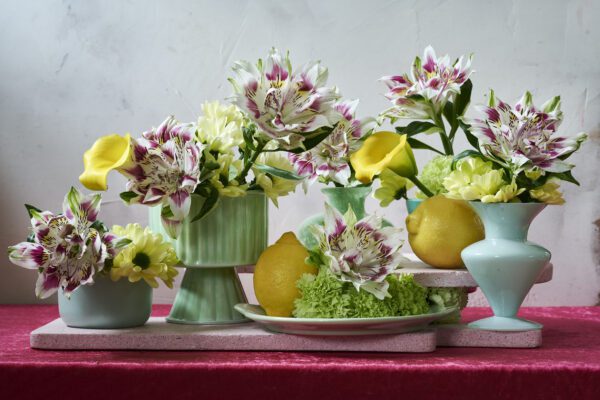 The collaboration that led to the Astronova® began two years ago. Inspired by the brightness of the cosmos and the deep, rich pallets of Baroque era paintings, Royal Van Zanten and Queen’s wanted to craft something whose appearance evoked a sense of history and a spirit of exploration. That duality informed every decision along the way. The Astronova® is both dark and bright, both science and art, and, most importantly, both Royal Van Zanten and The Queen’s Flowers. 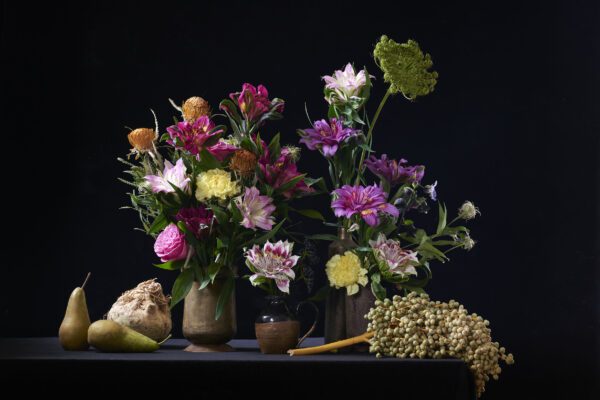 “This collaboration is key to continuously validating and strengthening the value propositions of Astronova® in the marketplace. We feel privileged to be working with Queen’s Flowers to make it an overwhelming success.” – Maarten Goos, CEO, Van Zanten Breeding B.V.

With its striking colors, lush stem, and dynamic shape, the Astronova® is a bold step forward. It is distinguished not only by its look and longevity but by its uncommon versatility – it can function equally well as a focal, standalone flower or as part of a bouquet. This was part of the mission as well, to offer consumers something they would not only want to purchase but that would spark their own creativity.

“There are many beautiful flowers on the market – we wanted to work with Royal Van Zanten to craft something that would not only be eye-catching but would engage customers on a deeper, artistic level and perhaps inspire new ways of seeing.” – Herbert Jordan, CEO, The Queen’s Flowers.

Royal Van Zanten and The Queen’s Flowers have accomplished something together that neither would have never been able to do alone. This is a watershed moment for both companies and for the industry at large, as it exemplifies new possibilities in terms of product and process. It is thrilling to finally be sharing the Astronova® with the world, but our work is far from over.

More colors to come in the near future. We are just getting started…

Astronova® is a patent pending product and will be available for purchase in the US starting in February 2022.

About Royal Van Zanten
Royal Van Zanten is an international leader in breeding and propagation of cut flowers (Alstroemeria, Charmelia®, Statice, Chrysanthemum and Bouvardia) and pot plants (Aster, Alstroemeria, Celosia, Chrysanthemum and Multiflora). We have made it our purpose to pass on the passion that has defined our organisation since its foundation in 1862. Our shared passion is one of the 5 values that define our culture:  Passion, Quality, Better every day, Ambition and Royal. This last value was inspired by the Royal honours that were accorded to our company in 1901. Today, the value stands for customer focus and the respect that we have for the people around us. Royal Van Zanten has over 1200 employees that work from our home base in the Netherlands and in our international breeding and production locations in Uganda, South-Africa and Colombia.

About The Queen’s Flowers
With farms located in the high altitude microclimates of Bogotá Savanna and Rionegro, Colombia, The Queen’s Flowers is ideally situated to grow flowers year round and experiment with new genetic combinations. For over 40 years Queen’s has been an industry leader, establishing over 500 varieties through their Benchmark Growers brand. 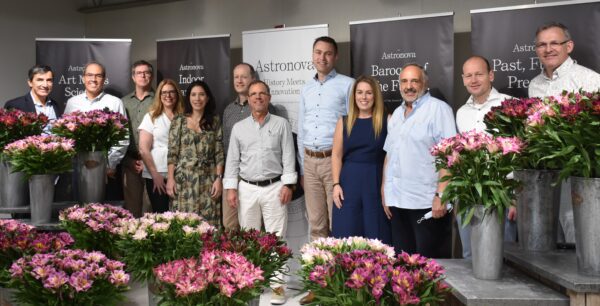 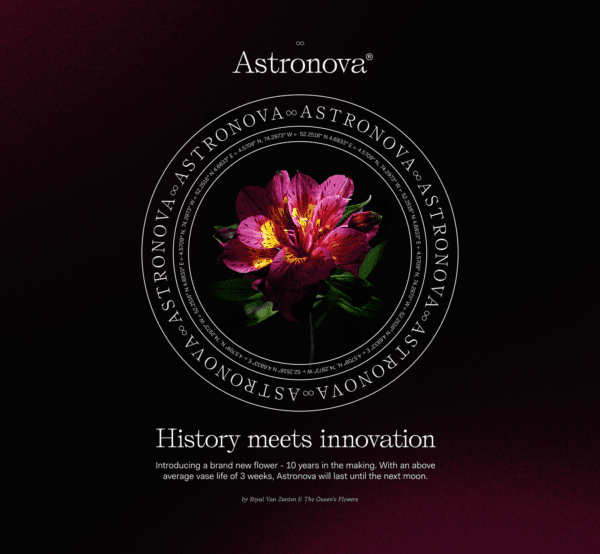