Charmelia has a cause for celebration!

And not just any cause… this week, we will be delivering the 25 millionth stem of Charmelia Pink in the Netherlands. So many Charmelias have been given a cheerful destination: no one could have dreamt this up when they were introduced in 2014. A milestone to be incredibly proud of. With its fabulous, enchanting looks, richly flowering stems and exceptional vase life, Charmelia has won many hearts in recent years. Thanks to its unique properties, Charmelia has not only caused a furore, but has now become a household name in the entire ornamental horticulture chain. Charmelia: you can’t do without it.

Charmelia is strong, produces an abundance of flowers, is pleasing to the eye and extremely versatile due to its distinctive, unusual shape. Charmelia continues to surprise everyone; time after time. Charmelia is not only a charming eye-catcher in mixed flower arrangements, but it can also grab the spotlight on its own.

Charmelia is bred with plenty of love, care and attention by Royal Van Zanten and grown for Europe by Decorum grower Together2Grow so that everyone can enjoy its sparkling beauty year round. In recent years, Charmelia Pink was joined by Charmelia White, Blush and Yellow – and they leave us wanting more. More flowers and (even) more colours, which can certainly be expected in the near future.

With each other and with all our supply chain partners we’ve put in a great deal of work in recent years to build the brand awareness and image of Charmelia. And these efforts have paid off! We greatly appreciate the efforts of everyone who has contributed to this in their own unique way and are grateful for the collaborations that have been established. Let’s definitely continue this: here’s to a colourful, shared Charmelia future.

Say it with Charmelia and enjoy this richly blooming and timeless beauty with more flowers per stem than you’ve ever seen! 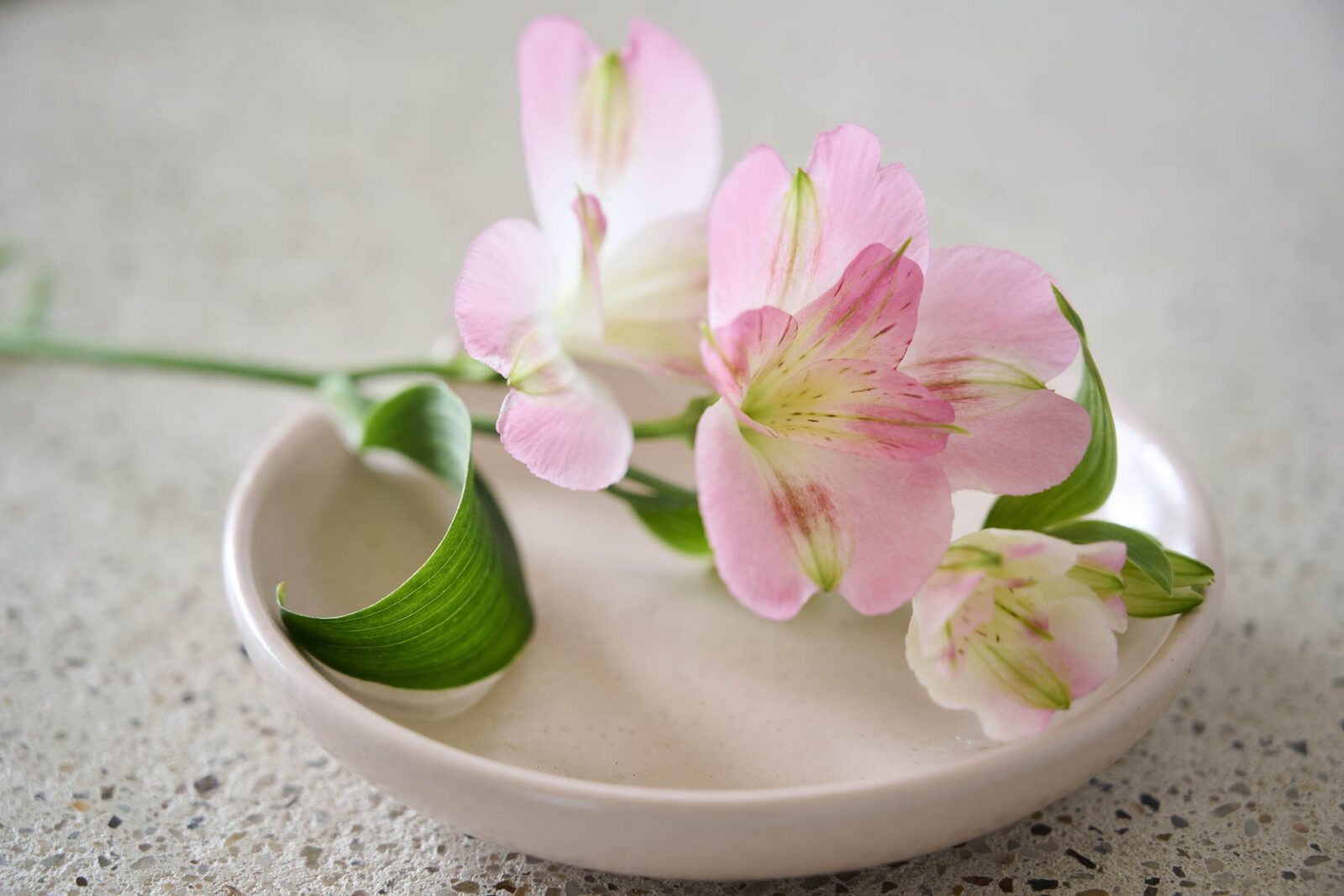